Confo Therapeutics is led by a strong and dynamic team and has attracted highly skilled business and scientific personnel to support our key capabilities including, but not limited to, GPCR biochemistry and structural biology, ConfoBody® discovery, screening, pharmacology, medicinal chemistry, in silico drug discovery.

We pride ourselves in our track record of attracting and maintaining top talent in the industry, which will enable our smooth transition into a pipeline-focused organization. 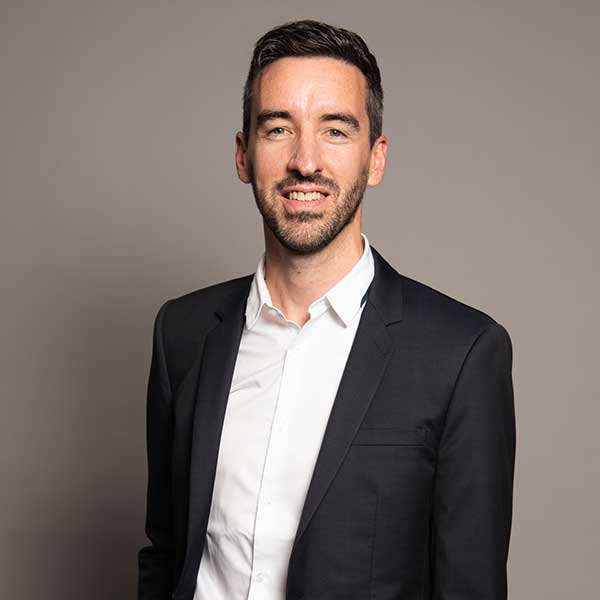 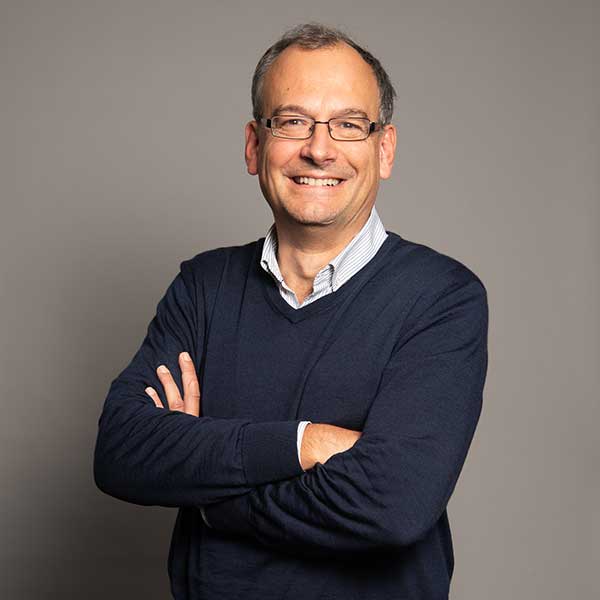 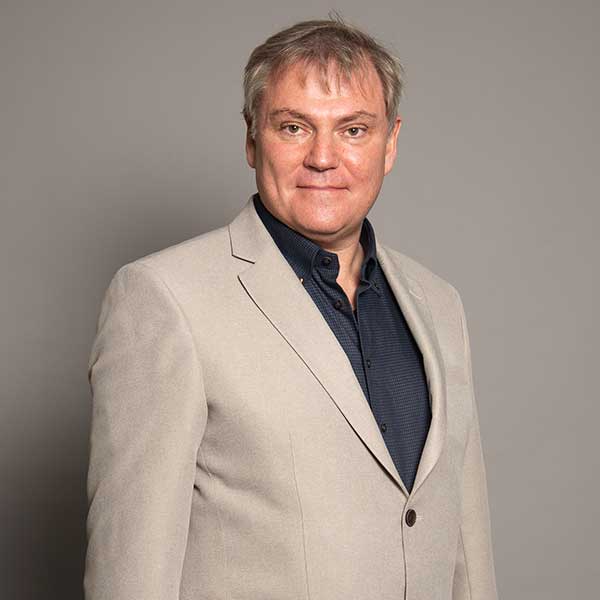 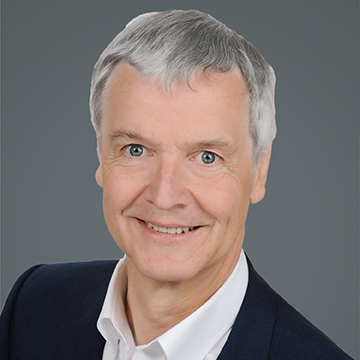 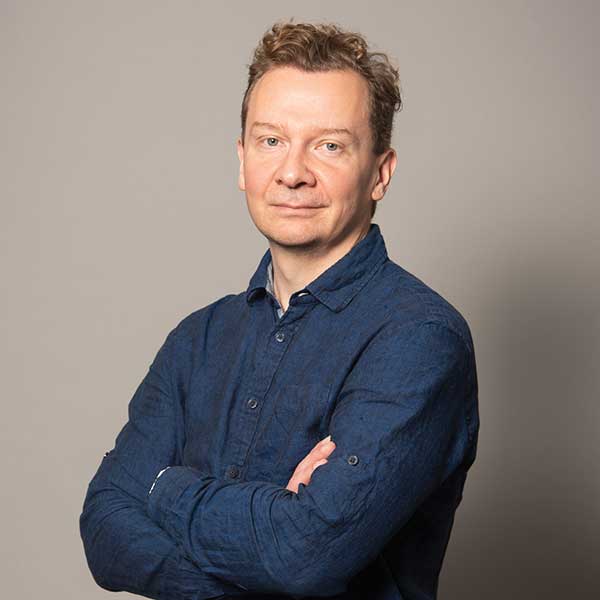 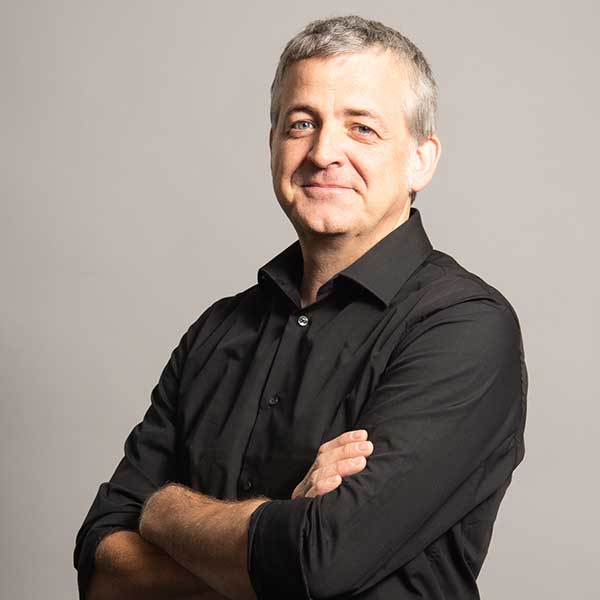 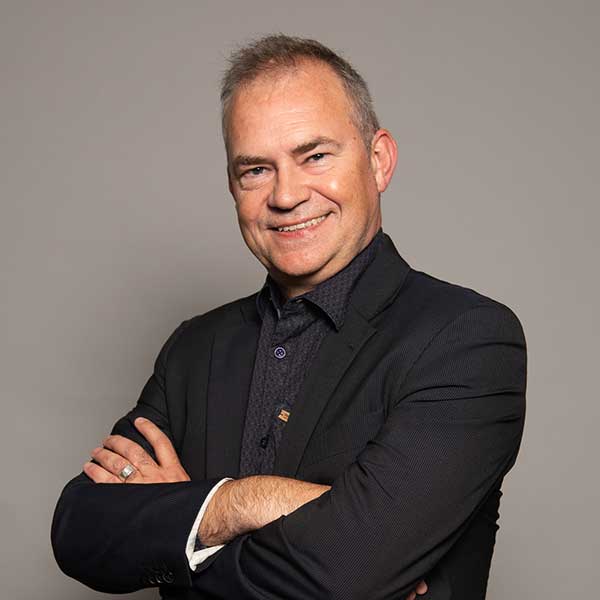 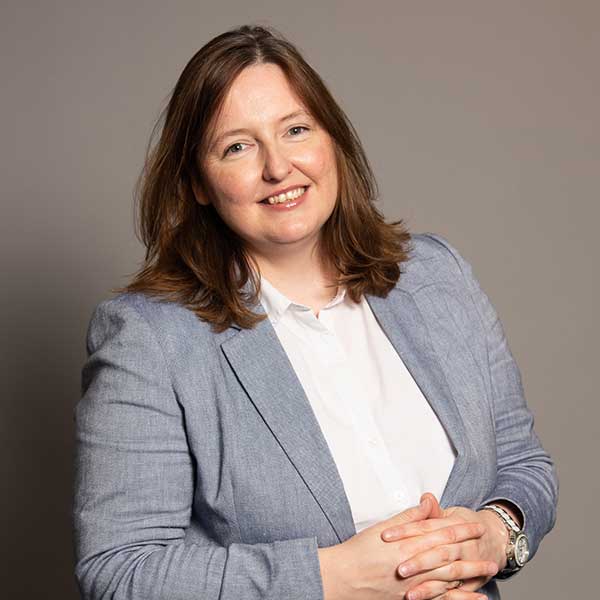 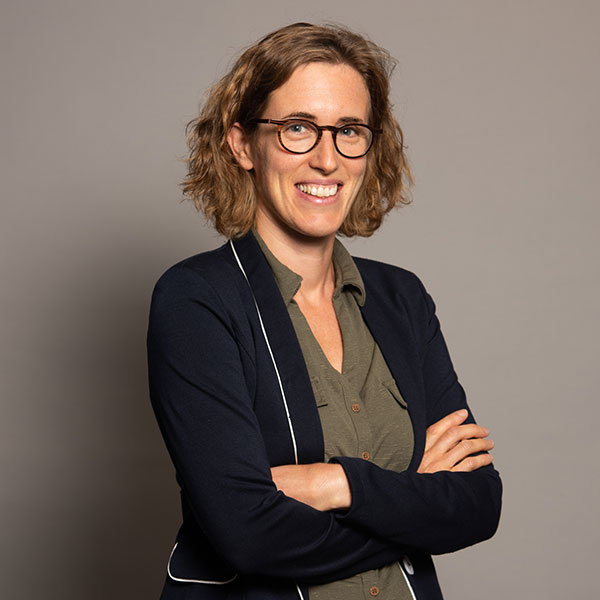 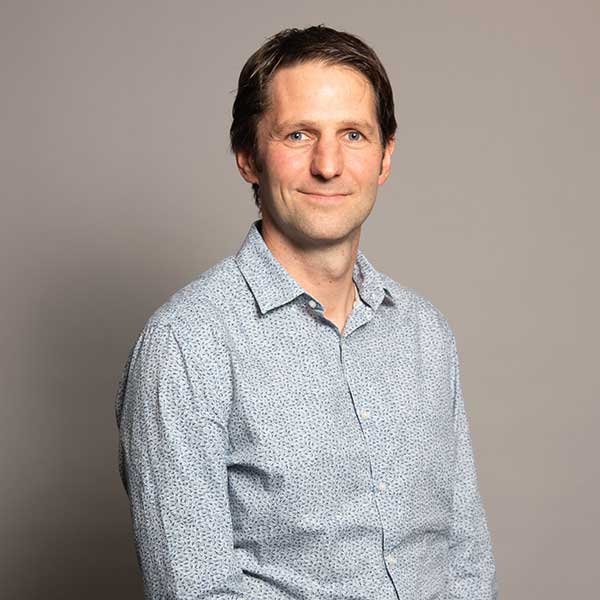 Cedric is the CEO of Confo Therapeutics and is a member of our Board of Directors.

He previously served as Vice President of Business Development at Ablynx and played a key role in landmark deals. Prior to moving to business development, Cedric worked through various R&D functions at Ablynx, first as a scientist in the pharmacology group and later as project manager, leading cross-functional project teams from discovery up to Phase II clinical studies.

Cedric has a PhD in bioscience engineering from KU Leuven (Belgium).

She was one of the first chemists to join Galapagos and later became Director of Medicinal Chemistry. Under her leadership, Galapagos discovered filgotinib, which has since completed Phase III clinical testing and is primarily being tested for rheumatoid arthritis, among other indications. Prior to Galapagos, Christel worked at Faust Pharmaceuticals (now Domain Therapeutics), a biotechnology company specializing in GPCR drug discovery. She is an inventor on over 20 patent applications and brings over 18 years of R&D experience to Confo.

Christel completed a PhD in Organic Chemistry at the University of Manchester (UK) in the lab of Prof Jonathan Clayden.

Over the last 20 years, Dr. Vicini has worked as an expert in pharmacology and drug development in the international biopharmaceutical industry and academia. He held positions including Vice President Development Sciences at Kymab Ltd. in Cambridge U.K and Senior Director of Translational Sciences, Clinical Pharmacology, Pharmacometrics and Drug Metabolism and Pharmacokinetics at MedImmune’s Cambridge U.K. site. Dr. Vicini was a Research Fellow, Biotherapeutics and Translational Research, with Pharmacokinetics, Dynamics and Metabolism at Pfizer Worldwide Research and Development in California for seven years. Prior to that, he was a faculty member with the Department of Bioengineering, University of Washington, Seattle, Washington (US).

Dr. Vicini has received multiple honors, is a Fellow of the American Association of Pharmaceutical Scientists and a member of several professional organizations. He has over 140 publications in diverse areas including oncology-targeted agents, diabetes, immunotherapy and immunogenicity of biotherapeutics, dose optimization as well as pharmacometrics and systems pharmacology.

Frank is an experienced patent attorney and transactional lawyer. Prior to joining Confo Therapeutics, Frank was a member of the management team at Ablynx, where he was responsible for IP strategy, secured a strong patent estate and was involved in negotiating various partnerships with leading pharma companies. Frank was Director of IP and Legal at Devgen, a Belgian biotech that was acquired by Syngenta. He also counseled major pharmaceutical, biotechnology and research institutes while working in private practice.

Frank holds degrees in Chemistry and Civil Law, both from Leiden University (the Netherlands), and Business Law from the University of Antwerp (Belgium), and was named as one of Managing IP’s ‘Corporate IP Stars’ four years in a row (2015–2018).

Dr. Corn is an independent pharmaceuticals consultant, who serves on several company Boards and advises biopharmaceutical companies on clinical development and regulatory affairs. He was formerly Chief Medical Officer International at Jazz Pharmaceuticals, and CMO at EUSA Pharma and Zeneus Pharma, having held senior positions in both big and small pharma and in the UK regulatory agency.

Dr. Corn qualified in medicine at London University and became honorary Consultant and Senior Lecturer at the Institute of Psychiatry, London before joining the pharma sector.

Veli-Pekka joined Confo Therapeutics as Head of Structural Biology in 2019 to support structure-based drug discovery and development for GPCR targets through the application of X-ray and electron-microscopy techniques.

Veli-Pekka joined Confo from NIBR Novartis in Basal (Switzerland), where he was Membrane Protein Lab Head. He started his career at the Oulu Biocenter at the University of Oulu (Finland) as a group leader in 2009, and became Adjunct Professor at Faculty of Biochemistry and Molecular Medicine in 2011. Veli-Pekka has authored more than 30 publications, including high-impact papers in Science and Nature.

Veli-Pekka holds a PhD from the Institute of Biotechnology at the University of Helsinki (Finland) and conducted postdoctoral studies on the structural biology of the human adenosine A2A receptor under Prof Raymond C. Stevens at the Scripps Research Institute in La Jolla (USA).

Toon co-founded Confo Therapeutics and became Head of Technology in 2015.

Toon has over 18 years of experience in single-domain antibody discovery against a wide array of target classes, including multi-transmembrane-spanning proteins such as GPCRs and ion channels. He is an inventor on multiple patent families covering both technology and therapeutically relevant compounds.

As one of Ablynx’ first employees, Toon was involved in internal and collaborative antibody discovery programs, several which are currently in clinical trials. In 2010, he moved to the Steyaert lab to develop the Confo® technology platform, leading to the spin-out of Confo Therapeutics.

Head of Finance and HR

Marc is our Head of Finance and HR.

Prior to joining Confo, Marc was Associate Director of Finance at Argenx from 2010-2016, where he helped professionalize the Company’s Finance and HR department. He was also part of the core-team launching Argenx’ IPO on Euronext Brussels in 2014.

Prior to his Biotech experience, Marc served in several finance positions with increasing responsibility in the Travel Industry (Thomas Cook) and Sportswear (Champion).

Zara brings over 13 years of drug discovery experience. Prior to joining Confo Therapeutics, Zara worked at AstraZeneca where she applied cutting edge in silico approaches to support small molecule and antibody drug design activities against challenging neuroscience targets. In 2009, she was recruited by UCB BioPharma to develop and apply state-of-the-art computational approaches to enhance its CNS drug design and target assessment activities. Zara was instrumental in developing its membrane protein drug discovery capabilities and collaborative drug design platforms. She played a key role in the design of GPCR clinical candidates.

Zara received a PhD in Computational Chemistry from the University of Nottingham (UK). She conducted postdoctoral research, gaining expertise in computational structural biology and molecular biophysics of membrane proteins at the University of Oxford (UK) in the Group of Prof. Mark Sansom.

Stephanie worked for over 10 years at Ablynx (Sanofi) where she headed the discovery phase of multiple therapeutic projects and amassed key expertise in VHH lead optimization. She also led multiple projects focused on platform improvement and extension. Before joining Confo Therapeutics Stéphanie worked for almost 2 years at Biotalys, where she played a key role in establishment of Biotalys’ VHH-based crop protection platform and led multiple discovery projects.

Stephanie has a PhD in biochemistry from KU Leuven (Belgium).

Annemarie joined Confo in September 2020 as Head of Biology.

She joined the company from Ablynx (Sanofi), where she was involved in the strategic integration of VHH-based therapeutics in the Sanofi Oncology pipeline. She represented Ablynx in the global Immuno-Oncology leadership team of Sanofi and had Project Head and team leader responsibilities, coordinating cross-functional research teams. Prior to Ablynx, Annemarie performed fundamental and translational immunology research in The Netherlands, Australia and Belgium over a 20 year period.

Before joining Confo Therapeutics, Maarten was a Project Manager at ActoBio Therapeutics where he was mainly responsible for the initiation of a Phase Ib clinical study, and before that at Ablynx (Sanofi) with a focus on preclinical oncology projects. Prior to moving to project management, Maarten worked for almost 10 years in the pharmacology group at Ablynx, building strong experience in in vivo pharmacology and translational medicine, and bringing projects through preclinical development and IND-enabling activities to Phase II studies.

Maarten obtained a PhD in biotechnology at the University of Ghent (Belgium).

By continuing to use the site, you agree to the use of cookies. more information