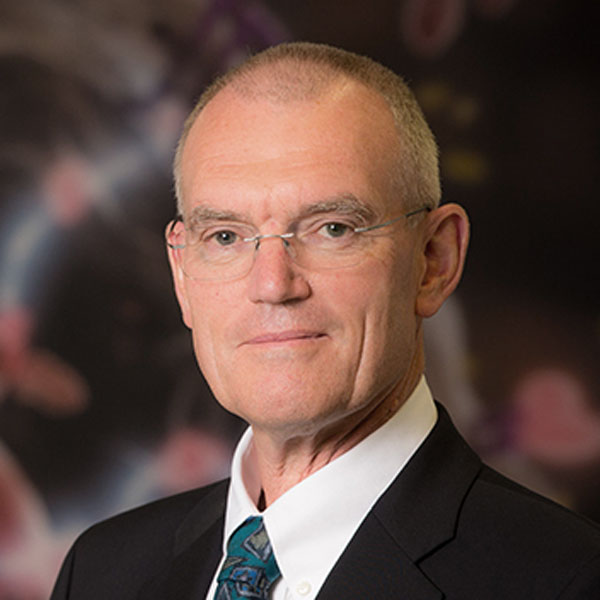 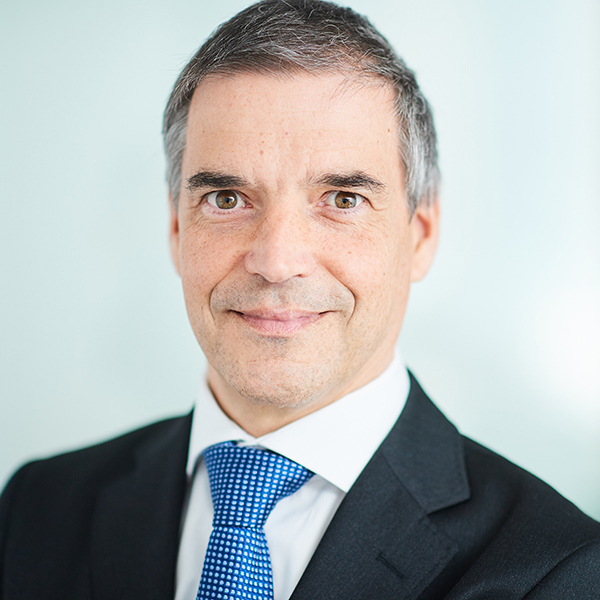 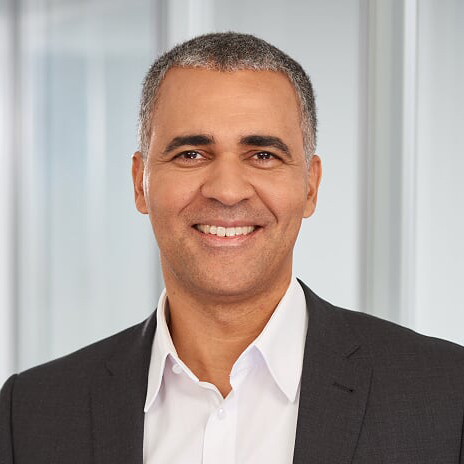 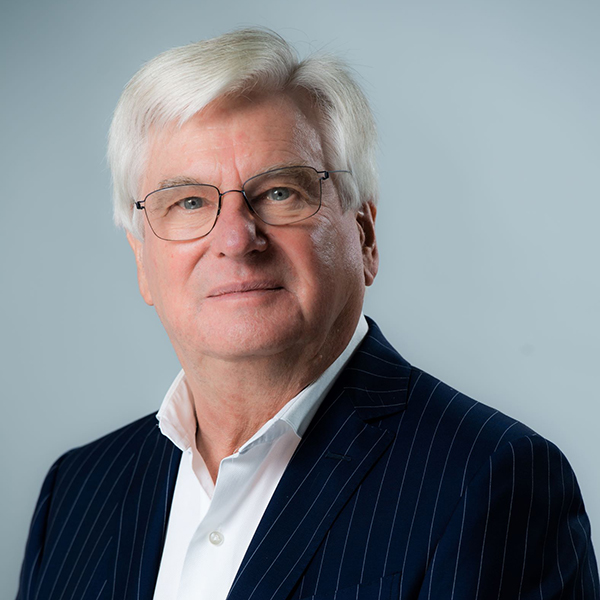 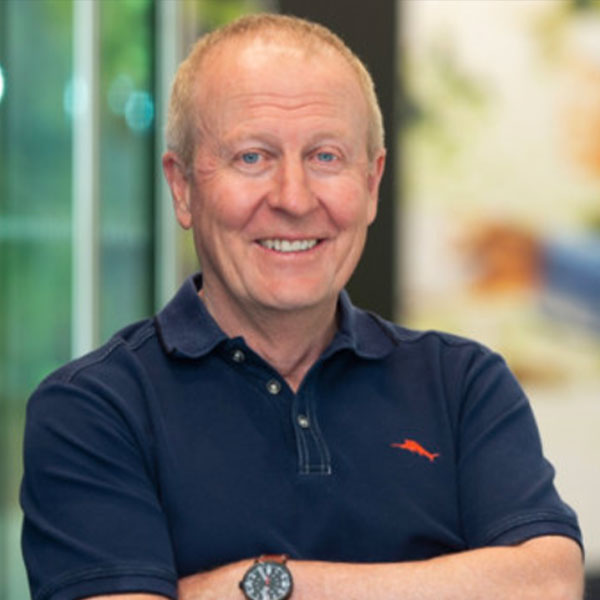 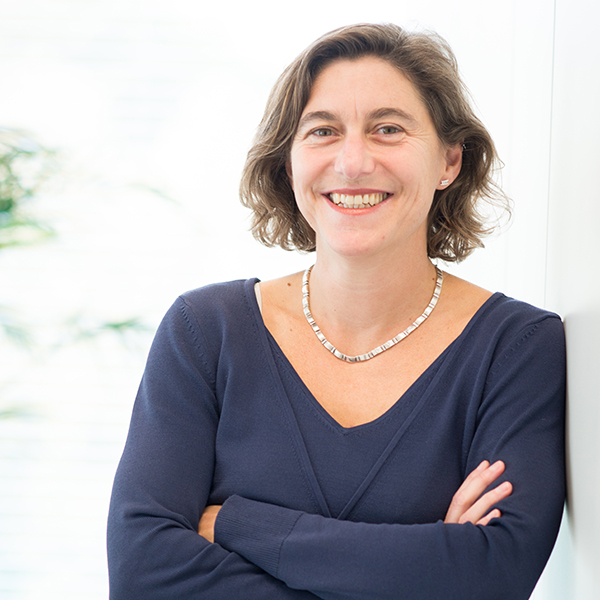 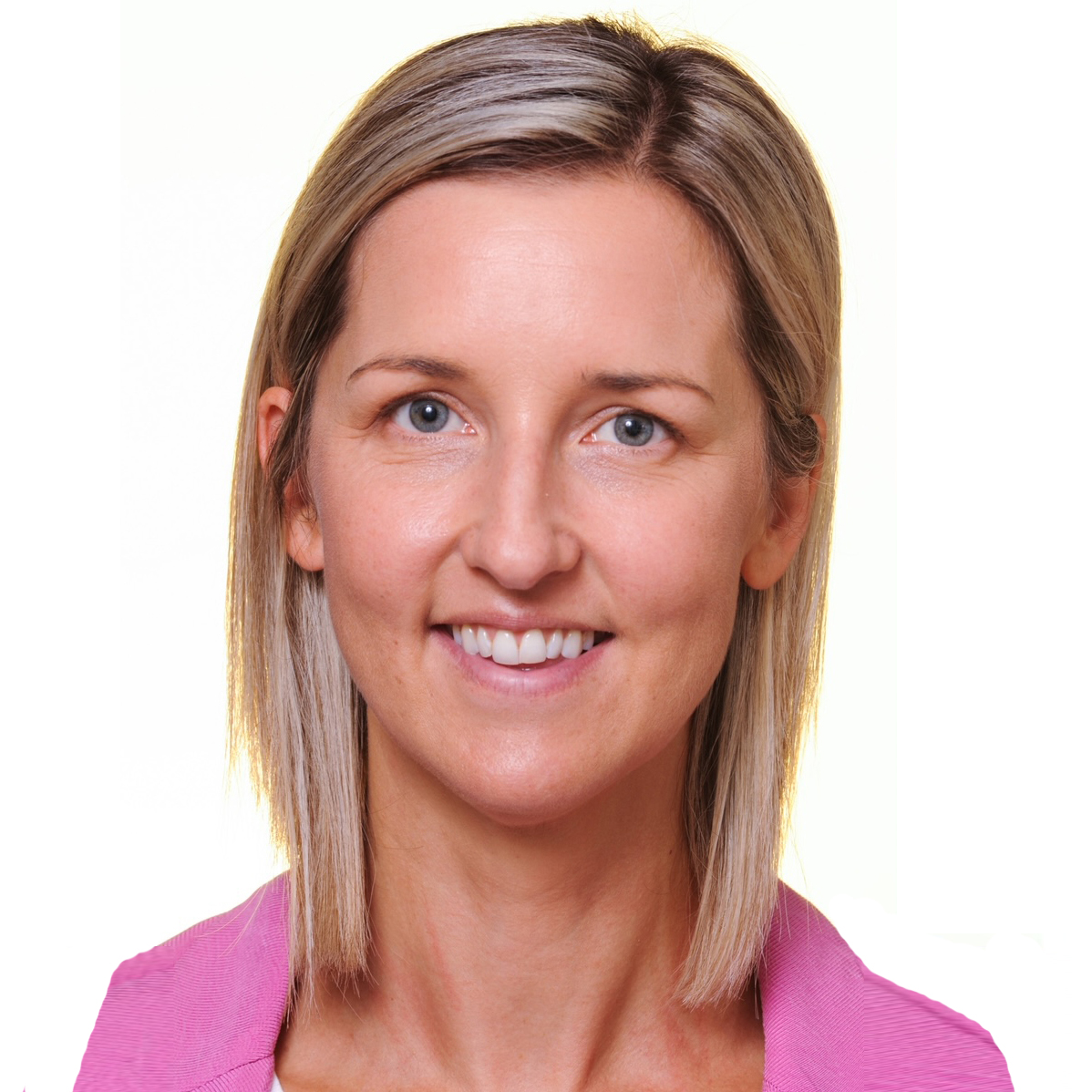 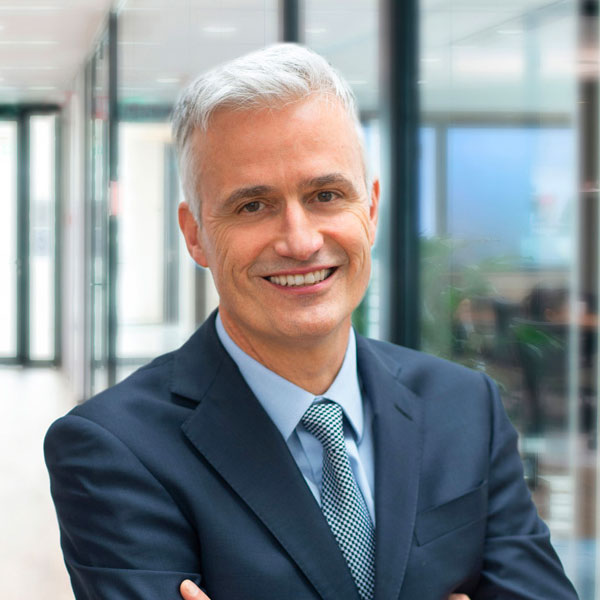 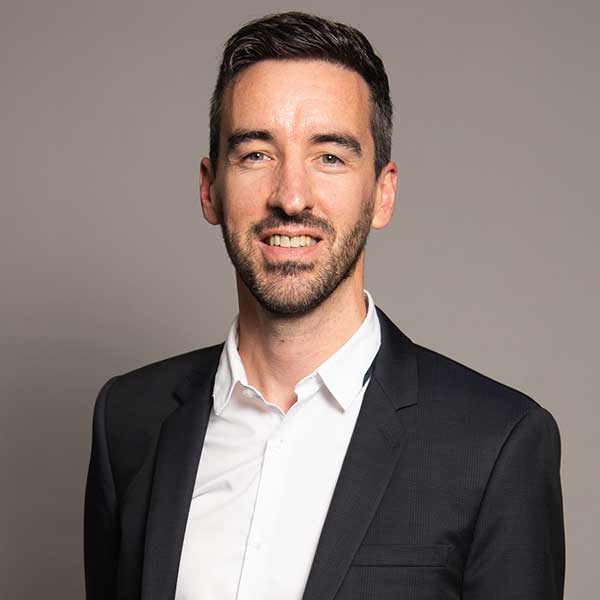 John is the Chairman of Confo Therapeutics, Depixus, Autifony Therapeutics and Deputy Chairman of Autolus. He also served as Chairman of ReNeuron Group, Heptares Therapeutics (sold to Sosei in 2015), and Algeta (sold to Bayer in 2014) and was a Director of Micromet until its sale to Amgen in 2012.
Previously, John was a Director of Abingworth Management, an international healthcare venture capital firm, where he was involved in founding, financing and serving as a director of several biotechnology companies in Europe and the United States, many of which obtained listings on public stock exchanges. Prior to his time at Abingworth Management, John spent 14 years with Celltech Group and was a member of its Board when it listed on the London Stock Exchange in 1994.

John holds a degree in Chemical Engineering from the University of Cambridge (UK) and an MBA from the London Business School (UK).

Filip is a member of the Board of Directors of Confo Therapeutics, Virovet, and Remynd.

Filip is a Senior Investment Manager at Participatie Maatschappij Vlaanderen (PMV), with investment interests related to therapeutics and medical devices. Filip joined PMV from Vives, where he was an investment manager responsible for the life science franchise, and a member of the Board in Syndesi, Virovet and Aphea. He was further involved in – among others – Novadip, and the road towards IPO of iTeos Therapeutics (NASDAQ:ITOS). Prior to Vives, Filip held corporate positions in both small biotech as well as larger pharmaceutical companies.

Karl joined Wellington Partners as a Managing Partner in January 2020. Since then, he has led the investments into ImCheck, MinervaX and Creative Balloons and has taken over responsibility for Confo Therapeutics, Uromems and SIRS Therapeutics.

Previously, he was a Partner at Gimv, where he had been responsible for life science investments within Gimv’s Health & Care team. He began his professional career at Atlas Venture in London and Munich, and later joined Ventech, a Paris-based venture capital firm. Notable past investments include Breath Therapeutics (acquired by Zambon), Prosonix (acquired by Circassia), Covagen (acquired by Johnson&Johnson), Themis (acquired by MSD), Nitec Pharma (merged with Horizon Pharma) and U3 Pharma (acquired by Daiichi Sankyo).

Karl earned his Ph.D. in Molecular Neurobiology from Max-Delbrück-Center for Molecular Medicine, Berlin and has a Diploma in Biology from Free University of Berlin.

Dr Jos B. Peeters is Founder and Chairman of the Executive Committee of Capricorn Partners, an independent European manager of venture capital and equity funds, investing in innovative European companies with technology as competitive advantage.

Jos has a PhD in Solid State Physics from the University of Leuven. He worked at Bell Telephone Manufacturing Cy, PA Technology and BeneVent Management, before starting Capricorn Partners. Jos was the first Chairman of the Belgian Venture Capital and Private Equity Association, he served as Chairman of EVCA (now Invest Europe) and chaired their capital markets working group which led to the creation of Easdaq.

As one of the veterans of the European Venture Capital and Private Equity industry Jos was involved in over three decades of early stage investing in a broad range of technology-based companies and supported these in IPO’s on Nasdaq, Easdaq and Euronext as well as in M&A transactions.

Rob Scott, MD, a trained physician, has held leadership positions in global pharmaceutical companies for thirty years. He has managed drug development teams responsible for highly successful pharmaceutical brands such as Norvasc, Lipitor, Repatha, Humira, Skyrizi and Rinvoq. His most recent position was Chief Medical Officer and Head of Development at AbbVie. Before that, he was Vice President, Global Development TA Head and Head of Development Design Center at Amgen. From 2012 - 2016 he was a member of the US Food and Drug Administration’s Cardiovascular and Renal Drug Advisory Committee where he built strong relationships with senior FDA staff. Before Amgen, he held several leadership positions with emerging pharmaceutical and biotech companies.

Dr. Scott is a graduate from the University of Cape Town, South Africa and started his career at Janssen as a Medical Advisor. He has been a board member of TransCelerate and a member of the PhRMA R&D Leadership Forum.

Christina Takke is co-founder and Managing Director of V-Bio Ventures.

Christina has more than 15 years of investment experience in European Venture Capital. Before launching V-Bio Ventures, Christina was a partner at Forbion Capital Partners (previously ABN AMRO Capital), where she led and managed a series of successful investments in biopharmaceutical and pharmaceutical companies.

Caroline joined Fund+ in 2021 and serves as a board member in TargED Biopharmaceuticals, Astrivax and Confo Therapeutics. Previously she was principal at Gimv, focusing on biotech and medtech investment opportunities. Caroline started her career at UCB taking on various roles ranging from marketing and sales, business development to portfolio management and as a commercial lead for their immunology portfolio.

Caroline holds a Ph.D. in Pharmaceutical Sciences at KU Leuven followed by an MBA and an executive master in corporate finance, both from Vlerick Business School.

Edward started his career as process engineer for Chiron Inc.. He subsequently worked in product development and corporate licensing at Johnson & Johnson. Since 2000 he expanded his experience as CEO of several life sciences companies in the Netherlands.

Cedric joined Confo Therapeutics as CEO and Director in 2016.

He previously served as Vice President of Business Development at Ablynx and played a key role in landmark deals. Prior to moving to business development, Cedric worked through various R&D functions at Ablynx, first as a scientist in the pharmacology group and later as project manager, leading cross-functional project teams from discovery up to Phase II clinical studies.

Cedric has a PhD in bioscience engineering from KU Leuven (Belgium).

By continuing to use the site, you agree to the use of cookies. more information