Confo Therapeutics is a drug discovery company building a unique pipeline of GPCR targeted therapeutics addressing unmet medical need. The company was founded in 2015 as a spin-off from the Vrije Universiteit Brussel and VIB and capitalizes on the ConfoBody™  technology developed by Prof. Jan Steyaert at VIB Structural Biology Research Center, Vrije Universiteit Brussel.

Confo Therapeutics is deploying its proprietary technology to:​ 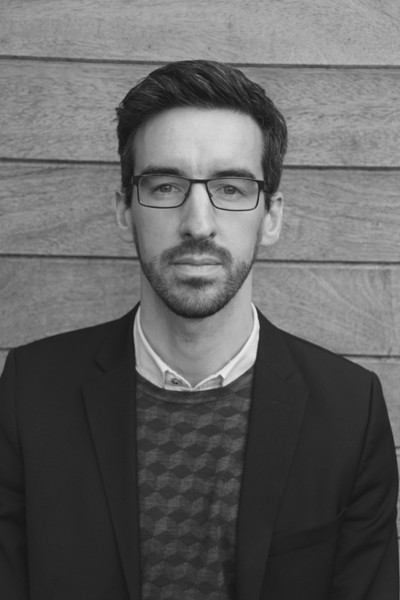 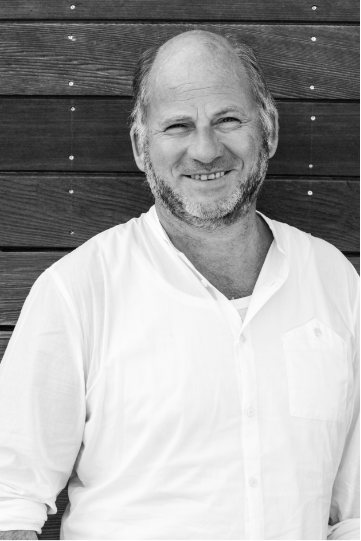 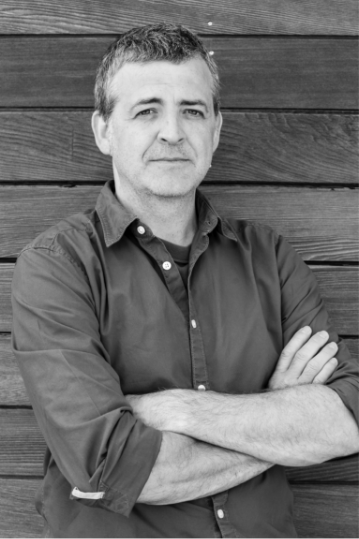 Founder and chair of the scientific advisory board

Cedric Ververken (ir.Ph.D.) - CEO, joined Confo Therapeutics in October 2016 from Ablynx NV where he was Vice President Business Development and played a key role in landmark deals for Ablynx. Prior to moving to business development he worked through various R&D functions at Ablynx, first as a scientist in the pharmacology group and later as project manager, leading cross-functional project teams  from discovery up to Phase II clinical studies. He therefore brings over 10 years of R&D and business development experience to valorize Confo Therapeutics’ assets and technology.​

Jan Steyaert, ir., Ph.D., is professor at the Vrije Universiteit Brussel. He is currently director of the Structural Biology Brussels lab (Vrije Universiteit Brussel) and Deputy-Director of the Structural Biology Research Center of VIB. Jan has been instrumental in the foundation of  Ablynx and AgroSavfe, two VIB-VUB biotech spin-offs that valorize a unique family of camelid single domain antibodies.

Jan pioneered the use of ConfoBodies (sdAbs) in structural biology. The elucidation of the first GPCR structures in the agonist-bound active state, solved in collaboration with the Kobilka lab (Stanford University), demonstrated the power of ConfoBodies to lock drug targets in inherent instable functional states. Recent work focussed on exploiting the conformational complexity of therapeutic targets for ConfoBody™ enabled drug discovery.

Toon Laeremans (ir.Ph.D) – Head of Technology, has more than 15 years of experience in single domain antibody discovery against a wide array of target classes including multi-transmembrane spanning proteins such as GPCRs and ion channels and is inventor on multiple patent families covering both technology and compounds. Between 1998 and 2002, he performed postdoctoral research on camelid antibodies in the group of Professor Serge Muyldermans (VIB-Vrije Universiteit Brussel). In 2002, Toon joined Ablynx as one of the very first employees. From start-up to 2010, he was involved in internal and collaborative antibody discovery programs, several of which are currently in clinical trials. Between 2007 and 2010 he was team leader antibody discovery. In 2010, he moved to the Steyaert lab to develop the CONFO® technology platform and spinning out Confo Therapeutics.​

Christel Menet (ir.Ph.D.) - CSO, joined Confo Therapeutics in May 2016 from Galapagos NV where she was Director of Medicinal Chemistry. After a PhD in organic chemistry at University of Manchester in Professor Clayden’s lab, she started her professional career as a medicinal chemist at Evotec in 2002. She then joined Faust Pharmaceuticals in 2004, today called Domain therapeutics, a biotech company specialized in GPCR drug discovery. Christel was one of the first chemists at Galapagos NV in 2005, where, under her leadership, filgotinib was discovered and moved forward to pre-clinical development (today in Phase 3 in rheumatoid arthritis). She also played a key role in a number of projects and advanced several compounds into preclinical phase. She is inventor on more than 20 patent applications and brings over 14 years of research and development experience in drug discovery to Confo Therapeutics.​ 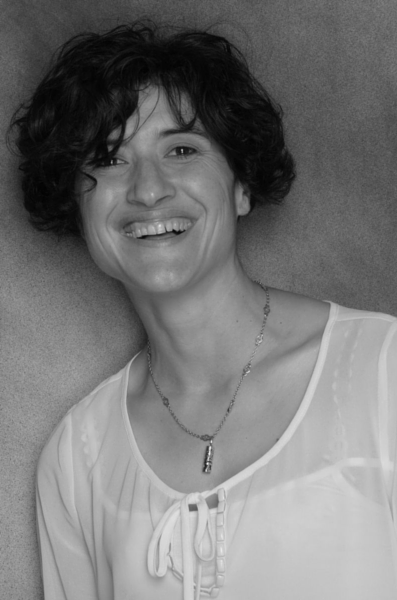 Chairman of the Board

John Berriman has significant experience in the biotech industry. He is currently Chairman of ReNeuron Group plc, Autifony Therapeutics Ltd. and Depixus SAS; and a non-executive director of Autolus Ltd. He has served as Chairman of Heptares Therapeutics Ltd. (sold to Sosei in February 2015) and Algeta ASA (sold to Bayer AG in 2014) and was a director of Micromet Inc. until its sale to Amgen in 2012. Previously he was a director of Abingworth Management where he was involved in founding, financing and serving as a director of several biotechnology companies in Europe and the USA, many of which obtained listings on public stock exchanges. Prior to that, John spent 14 years with Celltech Group plc and was a member of its Board when it listed on the London Stock Exchange in 1994. He has a degree in Chemical Engineering from the University of Cambridge and an MBA from the London Business School.​ 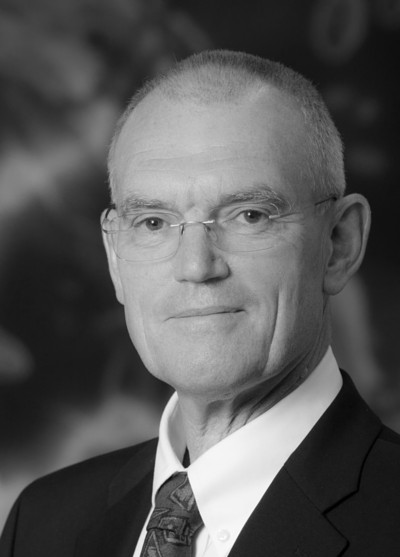 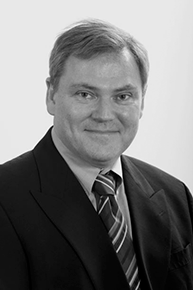 Frank Landolt (MSc, LL.M, EPA) - Chief Counsel, Intellectual Property and Legal, is a Dutch and European patent attorney and transactional lawyer. Prior to joining Confo in 2019, Frank was a member of the management team at Ablynx from 2004 to 2018, where he was responsible for Ablynx’s IP strategy and securing its strong patent estate, and where he was also involved in negotiating Ablynx’s various partnerships with leading pharma companies. Frank started his career in private practice in the Netherlands, where his clients included major pharmaceutical companies, as well as some of the top biotech companies and research institutions in the Netherlands. From 2000 to 2004, he was Director of IP and Legal at another Belgian biotech company, Devgen, that was acquired by Syngenta in 2012. Frank holds degrees in chemistry (Leiden University), civil law (Leiden University) and business law (University of Antwerp), and was named as one of Managing IP’s ‘Corporate IP stars’ for four years in a row (2015-2018).​